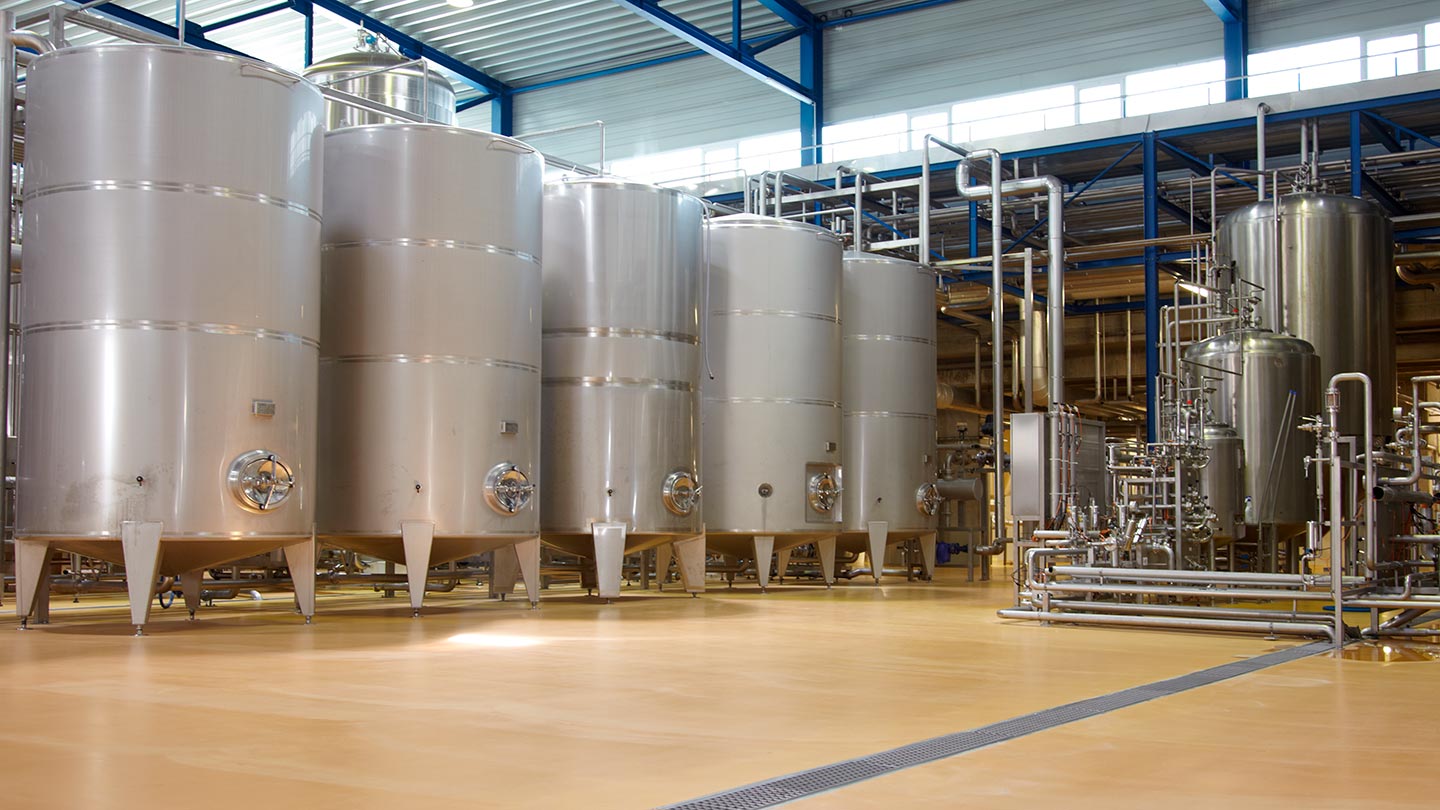 As commonly used with other GC techniques, a carrier gas is required with low water and oxygen impurities, since water and oxygen can interact with the stationary phase and cause significant problems such as high baseline noise and column bleed in the output gas chromatogram that both reduce the analyser sensitivity and decrease column lifetime. In addition, oxygen and water impurities in the detector gas can affect the TCD as they can cause oxidation of the detector wires.

Available to existing customers via MyAirProducts℠ 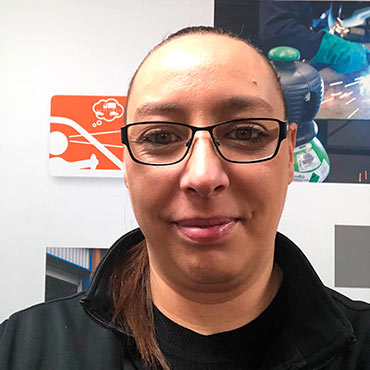 What are the critical impurities in the Carrier Gas for Thermal Conductivity Detection (TCD)?

Oxygen and Water are critical impurtiies because they can permanently damage the wires in the detector by oxidation, which causes reduced sensitivity and negative peaks.