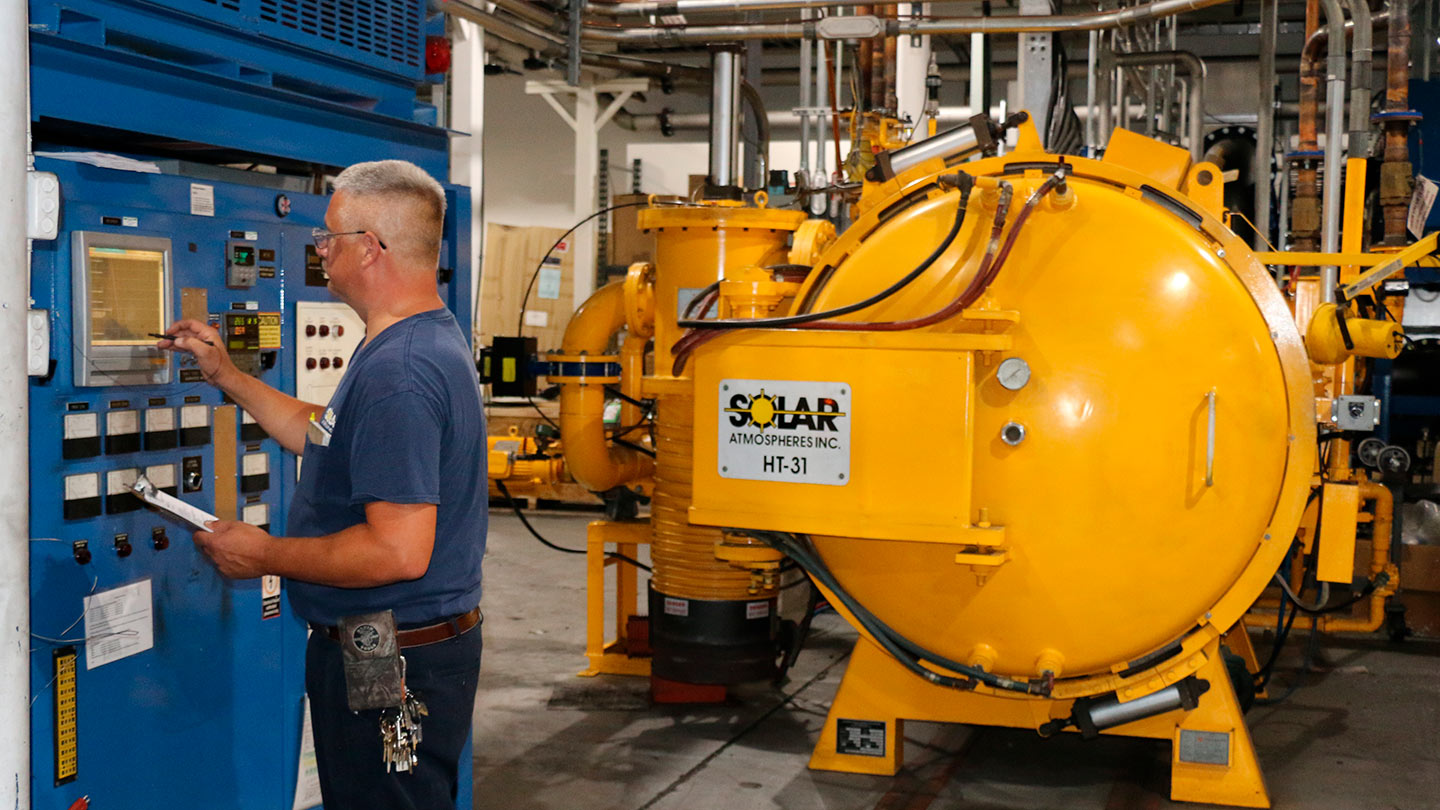 Helium’s thermal conductivity rank among the highest of all industrial gases, making it a superior heat transfer medium for many applications. In addition, Helium’s chemical and nuclear stability enables its use in certain extreme applications. For these reasons, helium is often selected as an inert gas for applications requiring rapid and efficient heating or cooling in applications such as the following:

Helium for heat transfer applications may be supplied in cylinders, high pressure tube trailers, or as a cryogenic liquified gasz

Experienced applications teams across the globe can provide reliable gas or liquid supply and technology solutions to meet your unique heat transfer needs.