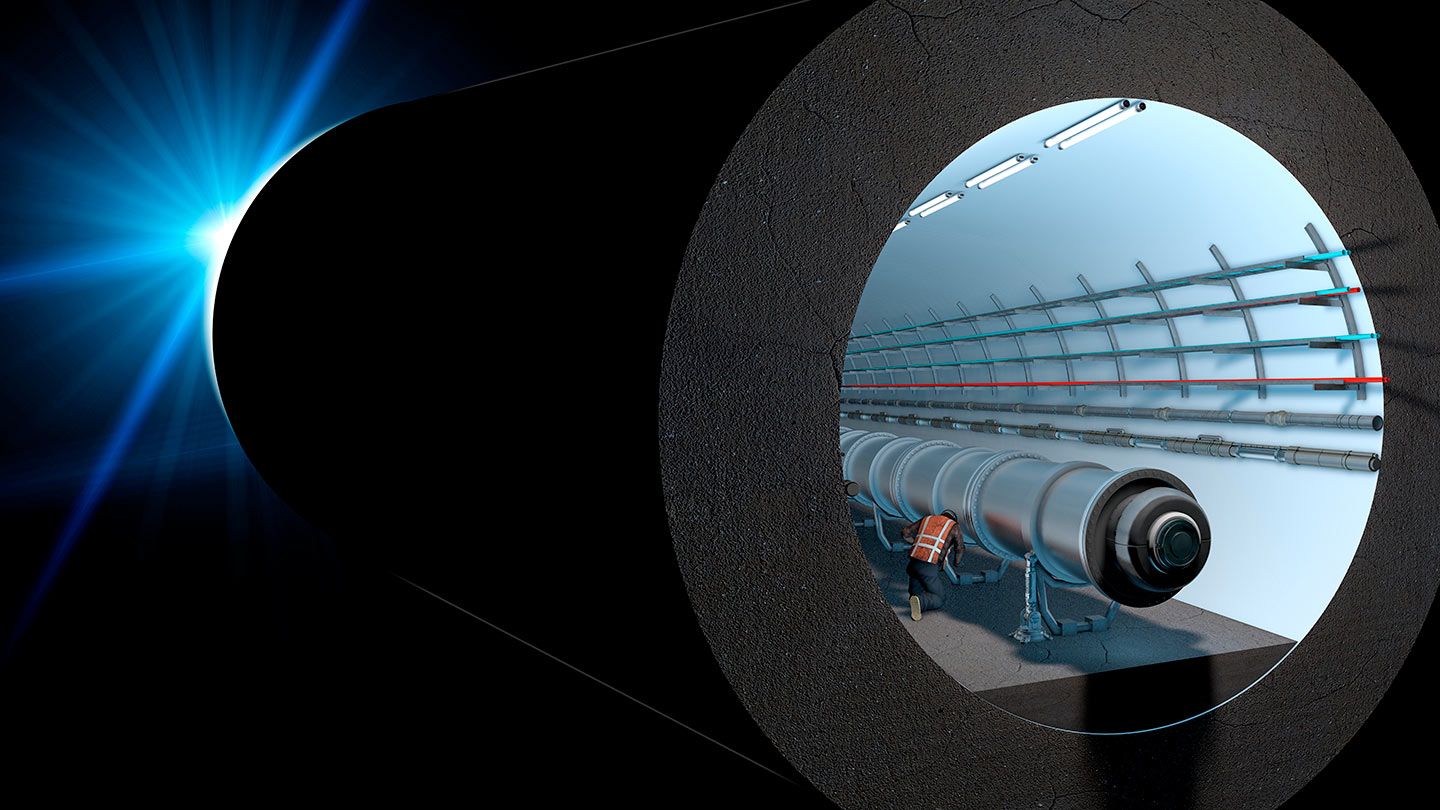 Superconducting magnets and superconducting microwave and radio-frequency cavities are essential components of charged-particle accelerators for nuclear and particle physics and high-energy colliding-beam accelerators, which have superconductors that are cooled by liquid helium. Specifically, magnets in large particle storage rings are cooled using significant amounts of helium.

In systems such as radio-frequency or microwave resonators of considerable size, liquid helium keeps the superconducting system at a uniform temperature which is critical for operation. Specialized particle detectors use helium to cool accelerator targets to low temperatures.

Astronomy and astrophysics depend on liquid helium to cool infrared and other detectors to very low temperatures to reduce mechanical and electrical noise and study weak signals.

Studies in astrophysics, including dark matter, rely on helium to cool the detectors.

Helium as a cryogenic in the laboratories provides low temperatures for measurement, cooling superconducting magnets or cooling detectors to reach operational temperatures or reduce noise.

​​Why Air Products Is a World-Leading Helium Supplier

With a global network of storage and transfill facilities for refined liquid helium, Air Products can deliver the support and service that all customers require.

Our Gardner Cryogenics business is the recognized market leader in the manufacture of helium distribution and storage equipment. Gardner’s state-of-the art shipping containers, tankers, and stationary storage tanks provide the highest performance with the lowest heat leak and longest hold times available. This means liquid containers arrive with as much helium as is technically possible, whether the journey was right down the road or across many oceans.